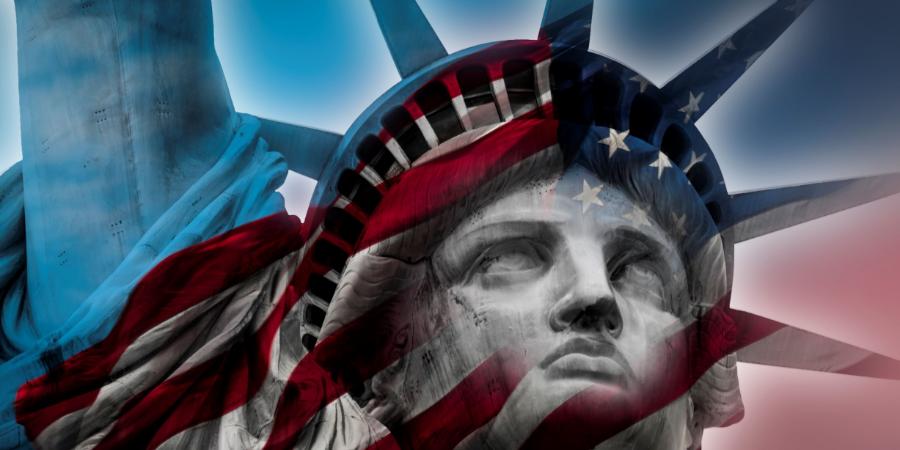 On November 14, U.S. Citizenship and Immigration Services (USCIS), the benefits agency component of the U.S. Department of Homeland Security, published in the Federal Register a 92-page proposed rule that will amend the fee schedule for immigration benefit requests, commonly referred to as “filing fees.” The proposed rule can be accessed at https://www.federalregister.gov/documents/2019/11/14/2019-24366/us-citizenship-and-immigration-services-fee-schedule-and-changes-to-certain-other-immigration.

Contrary to widely held belief, USCIS is not funded by taxpayer dollars, but by fees charged to applicants and petitioners. Fees, most of which are deposited into the Immigration Examinations Fee Account (IEFA), are subject to biennial review to determine whether they will generate enough revenue to fund anticipated operating costs. Most recently, the fee schedule was revised effective December 23, 2016, and today’s proposed rule seeks to align filing fees with updated costs of adjudication.

Important information regarding, and amendments to, the fee schedule includes proposals to:

As the proposed rule notes, fees that DHS proposes may change in a final rule based on policy decisions, in response to public comments, intervening legislation, and other changes. Those interested in submitting comments may do so during the public comment period that ends on December 16, 2019. DHS will post all submissions, without change, to the Federal eRulemaking Portal at http://www.regulations.gov and will include any personal information that a commenter provides.

The Immigration Practice Group at Whiteman Osterman & Hanna LLP can assist with all your U.S. immigration needs. Whether you seek to employ foreign national talent, sponsor a relative, become a naturalized U.S. citizen, seek protection from your home country through asylum, or need to defend against removal/deportation proceedings, we stand ready to help.